Books 9-12 in the Sydney Rye Mysteries: In Sheep’s Clothing, Flock of Wolves, Betray the Lie, and Savage Grace. 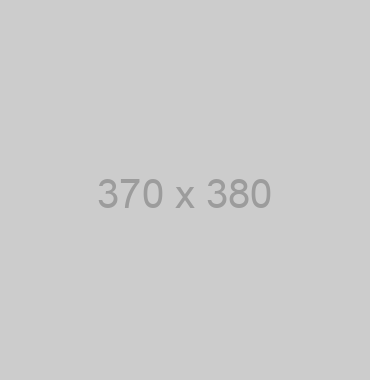